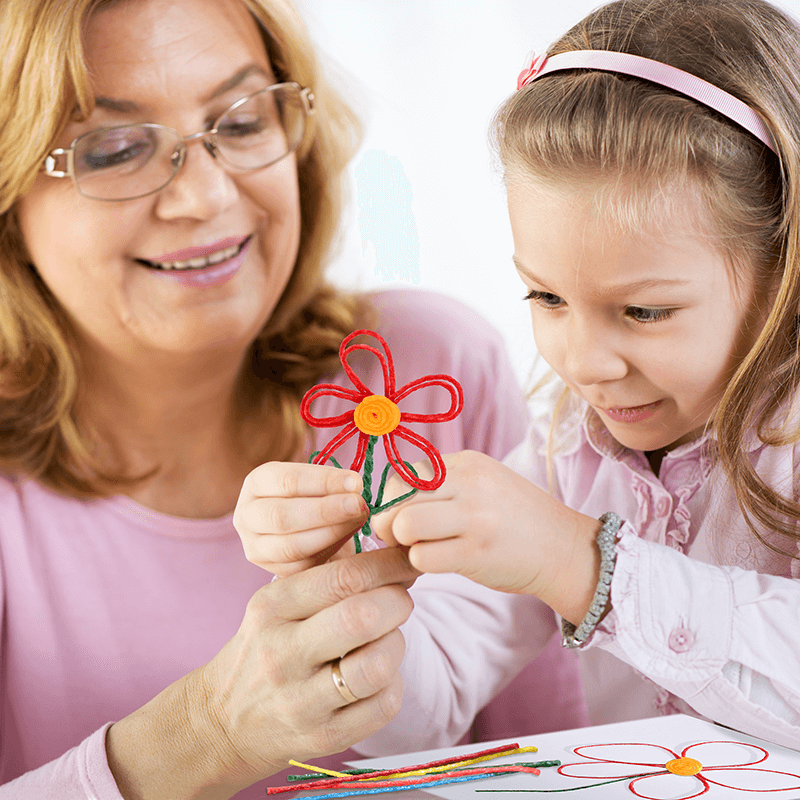 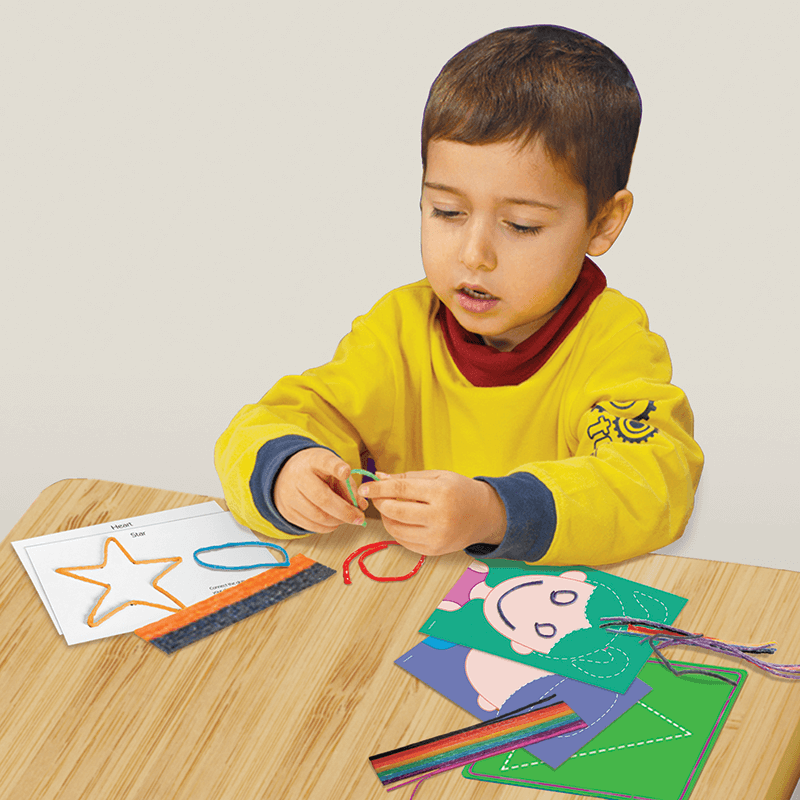 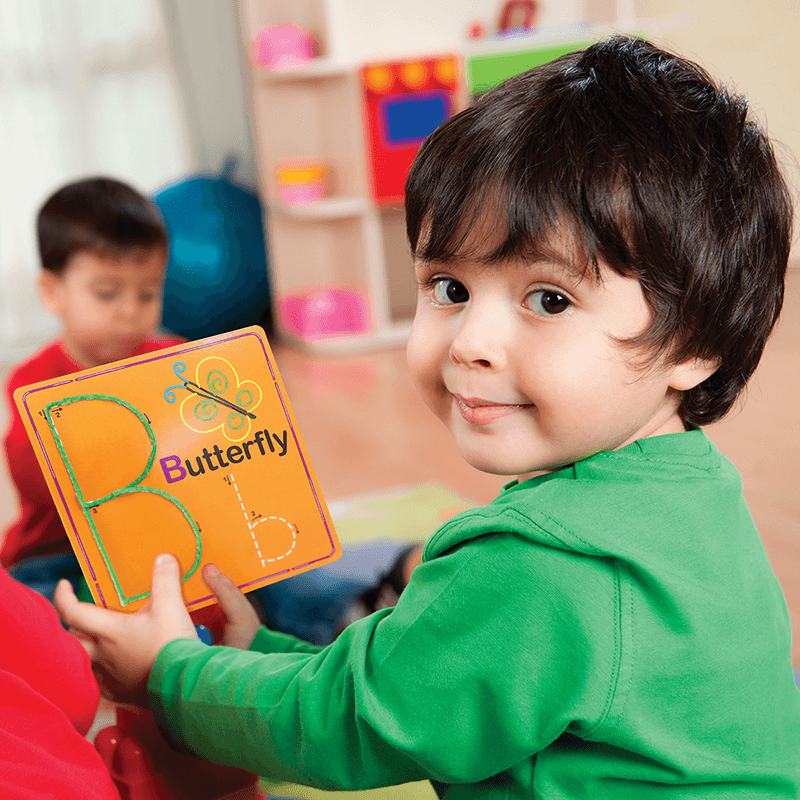 Use for prewriting strokes, as well as to practice letter formation. Wikki Stix can also be used to trace prewriting shapes (especially good on laminated paper to be used repeatedly.)

Improve hand grasp and stability by wrapping 1/2 of a Wikki around the base of a pencil; also a good reminder to hold it “down low”.

Create letters and numbers out of Wikki Stix and have student run his/her fingers over them for tactile input.

Use Wikki Stix to make borders when handwriting, to keep letters on the line, as well as to indicate where to start and stop on the paper. Can also be used to create boxes to keep letters in.

Stabilize Materials: They stick to a vertical surface!

Under Books for Stabilization.
Under slant boards for writing or visual tasks.
At the top of writing paper to prevent slippage.

Outline with Wikki Stix the specific area to be written or colored in. Example: students are instructed to color in the circles only.
Use Wikki Stix to improve independence and visual discrimination with eating by outlining the area where a cup or dish should be replaced on the table.

Articulation Therapy: Circle words that begin with target speech sounds. Kinesthetic Learning Activities: Write a letter or number on the chalkboard and have students reproduce the same design using Wikki Stix.Psychosocial Tools: Wikki Stix are fun, colorful and easy to use as a medium for self-expression. Wikkies may help generate verbal interaction, as children create while using them. This may also be helpful in the development of social skills, through tactilely engaging play.

An Idea to Try: Zip it up! Thread a Wikki through the hole on the zipper and twist. Makes it easier to pull up and down with the Wikki to hold onto. 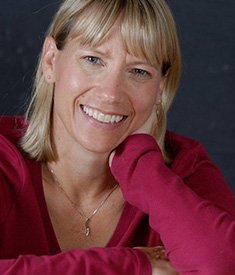 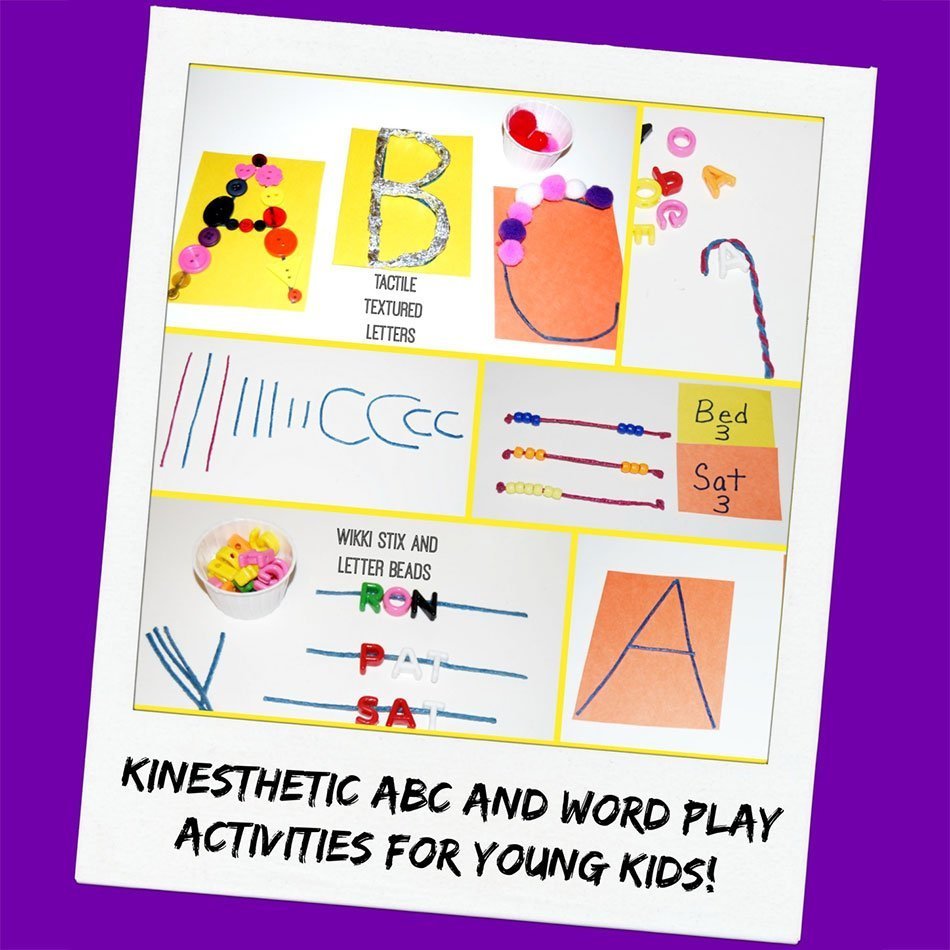 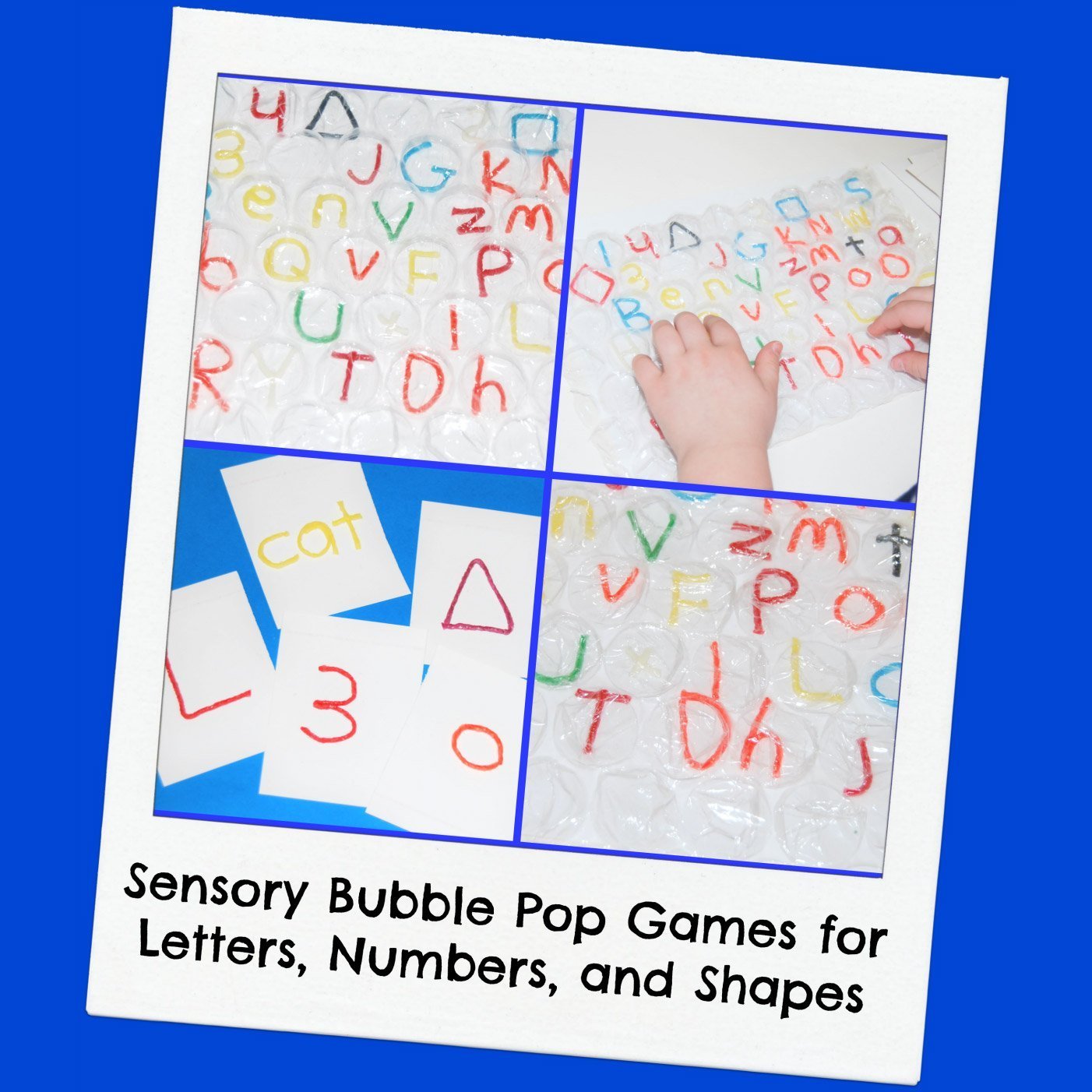