What do you get when you mix four bored children with a box of Wikki Stix? You get Wikki Stix Wall People, of course! These four children decided to work as a team in order to create Wikki Stix characters on an entry-wall wall. The kids (in their own words) created a 5 year old boy, a 5 year old girl, a teenager, and a mom.

The children spent about an hour and a half on the project, each working on their own character while helping one another when needed.

They made up stories about the Wikki Stix People:

Next time your kiddos say, “I’m so bored!” pull out the Wikki Stix and let the creativity and storytelling begin. 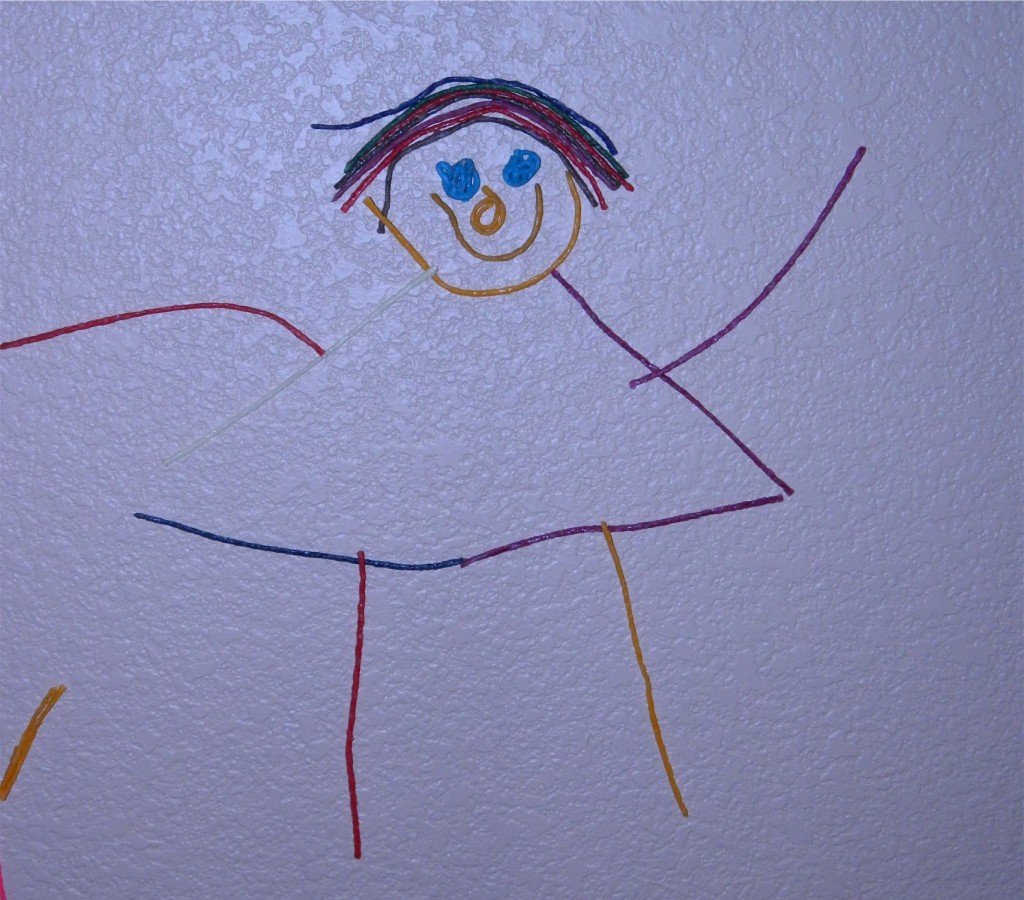 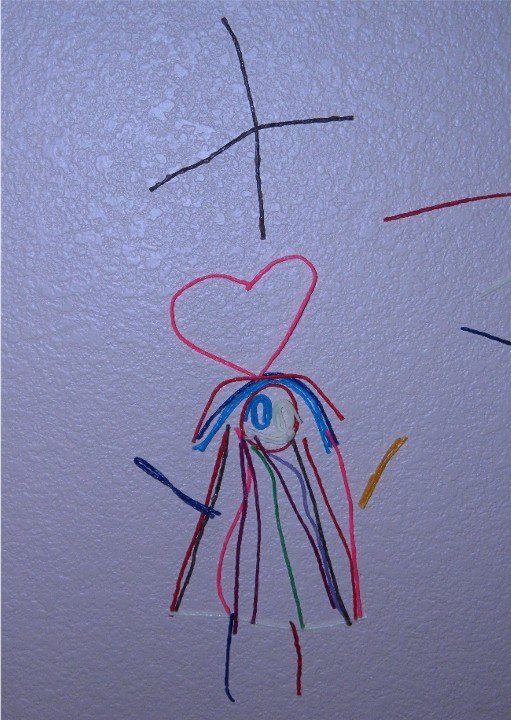 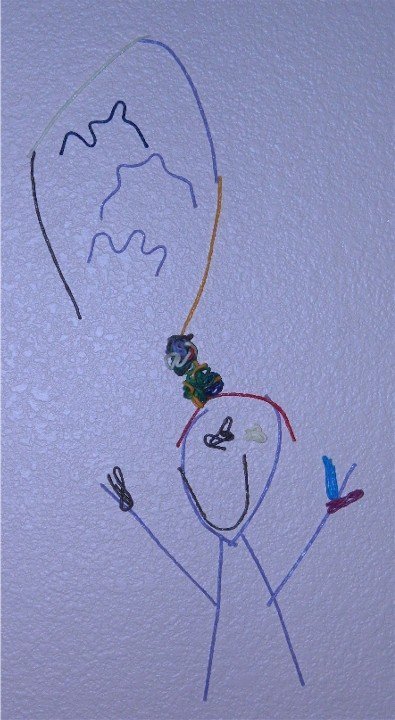 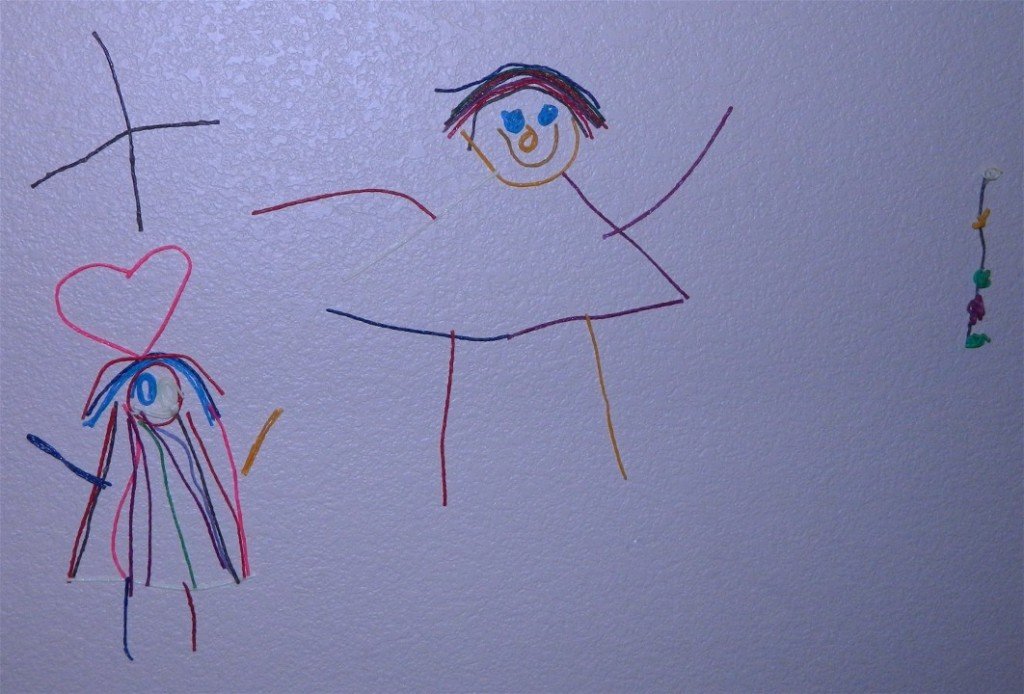 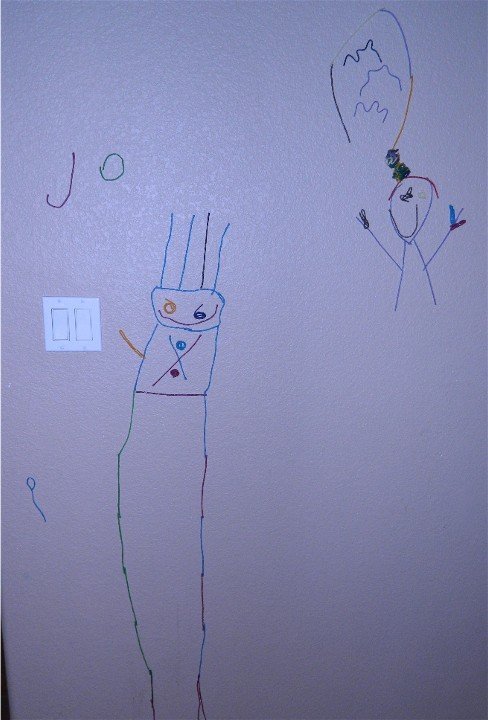 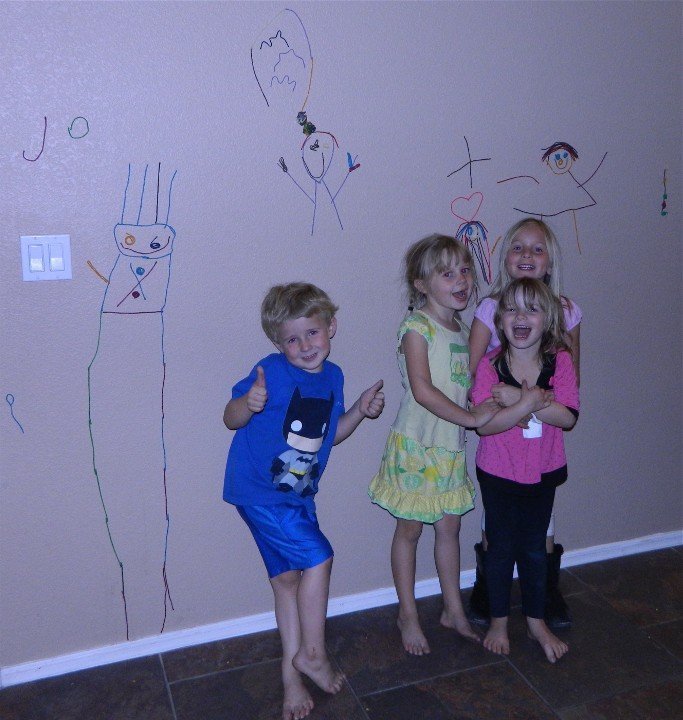