National Unplugged Play Day, in its second year, continued the message of urging kids to Unplug it! Turn it off! Take a Break! Be a Kid! …with the participation of toy and specialty stores nationwide. Held on Saturday, September 28th, the event is sponsored by the Wikki Stix Co.
“Kids have lost the art of playing, “ said Kem Clark, President of the Wikki Stix Co. “They watch, rather than DO! Play is important to stimulate imagination, improve motor function and help develop cognitive thinking skills.”

Clark added, “Play can take many forms. Outside play can involve tossing a frisbee around or playing kick ball, while indoor fun can involve board games, cards, or an activity like Wikki Stix. In all cases, kids are engaged in thinking, planning, playing and doing! We felt our product, along with many others, should take the lead in offering a break from screens and electronics.”

Next year, National Unplugged Play Day will be held on September 26th. 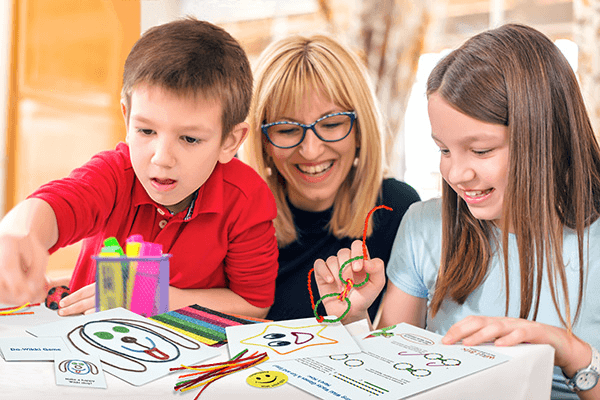 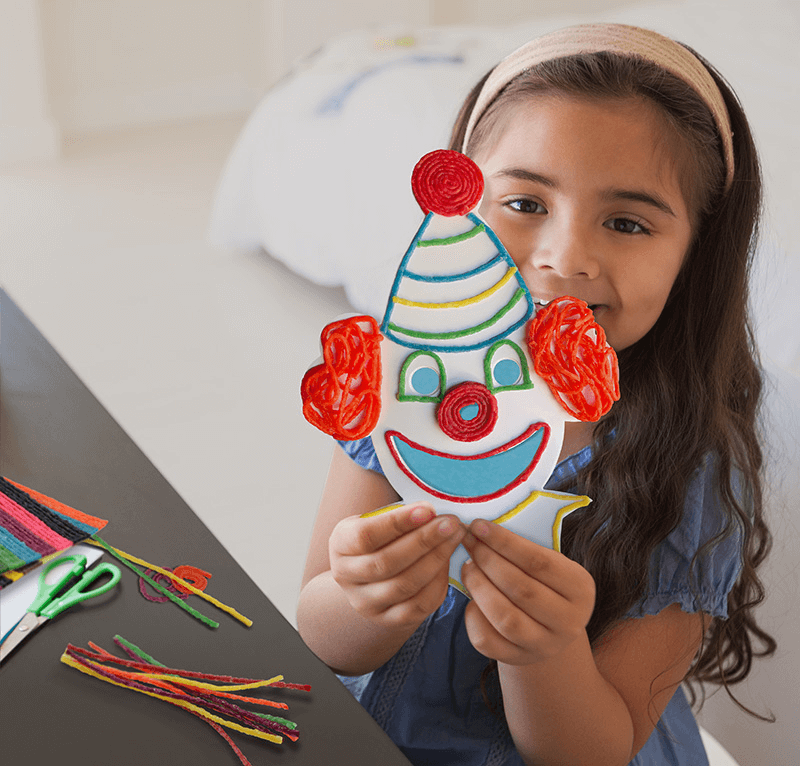