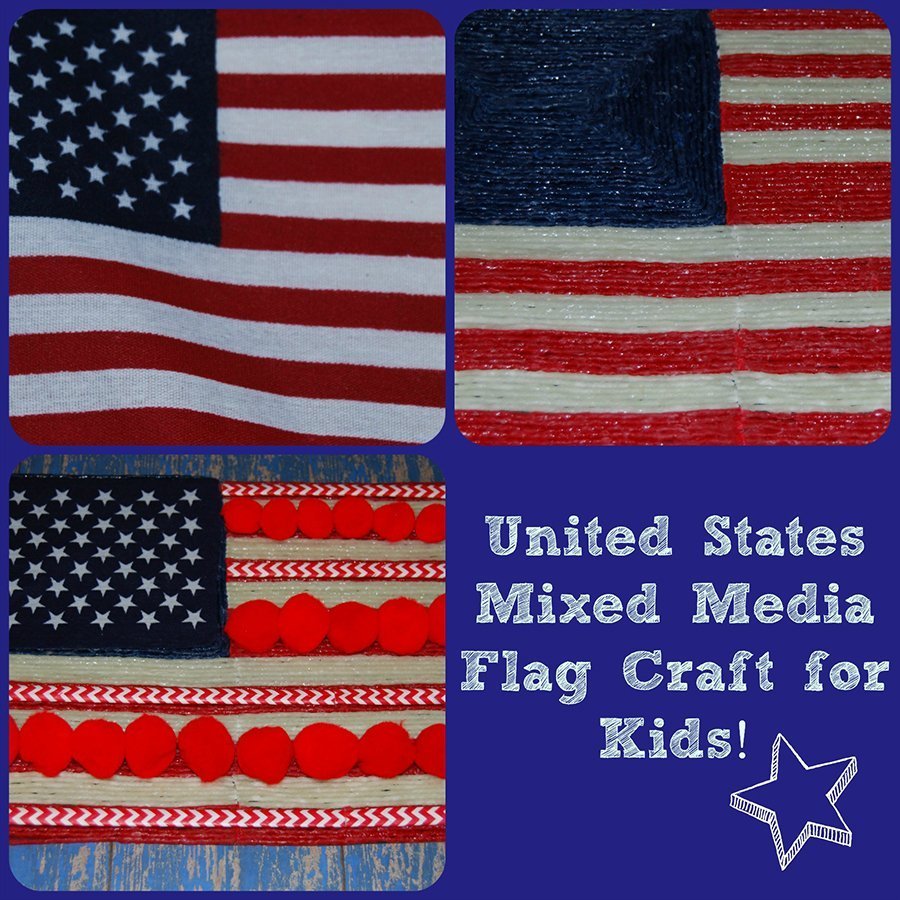 On July 4th, the United States of America celebrates Independence Day! The Wikki Stix mixed media flag craft is not only a FUN activity for kids to do over the holiday, but it opens the door for discussions about the history of our Country’s flag! Gather the Patriotic colors of Wikki Stix for a festive craft for kids (and a little learning, too)! 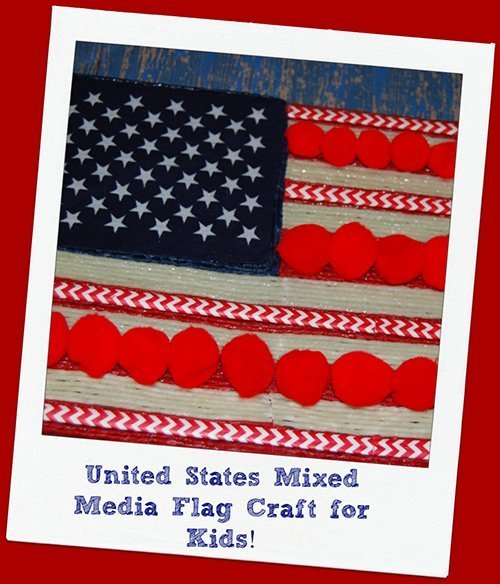 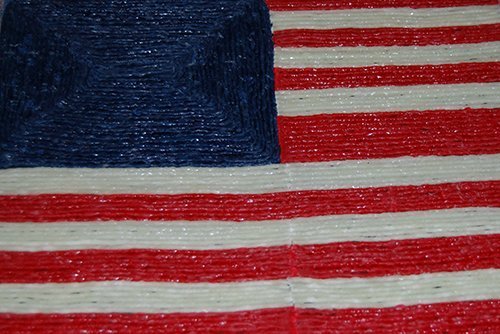 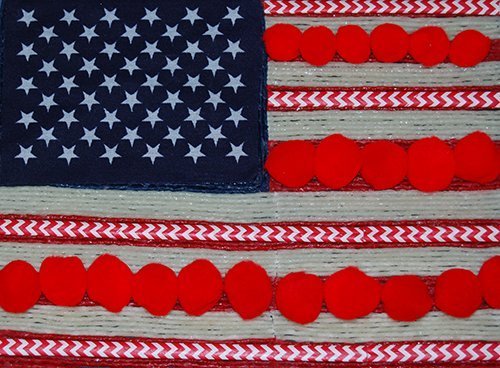 A Brief History of the United States Flag:

The story of the flag that most adults know is likely legend. As the story goes, Elizabeth (Betsy) Ross created the first flag (then called the Stars and Stripes) after a visit from General George Washington. Betsy was a flag maker for the Pennsylvania navy and a skilled seamstress, but there is little historical evidence that she did, in fact, create the first flag. Although history does not validate the legend, there are some historians who believe that Francis Hopkinson, a member of the Continental Congress and also a flag maker, created the first Stars and Stripes.

Print the flag template for each of the kids. Have the kids use the Patriotic colors of Wikki Stix to outline the template. Kids can then fill-in the blue area of the flag with additional blue Wikki Stix and create the 7 red stripes and 6 white stripes (see photo). Note – the ends of the red/white Wikki Stix stripes can be cut with scissors to make a straight edge within the flag template.

After the kids have finished creating the basic flag, invite them to make an original mixed media design by pressing assorted Patriotic-colored items onto the Wikki Stix. No glue or tape will be necessary as the Wikki Stix will hold the items in place. Each flag craft will be as unique as the child who created it!

The Wikki Stix mixed media flag crafts make great Patriotic displays on the 4th of July (or ANY Patriotic holiday)! The flag creations are durable and can be stored inside a plastic bag at room temperature for future holiday display!

For more Patriotic ways to create and play with Wikki Stix, please visit:

Wikki Stix Patriotic Activities for Kids on the 4th of July