Creating special memories with kids is FUN with Wikki Stix! The Snow Cone Snowman is an easy craft for holiday parties and an adorable hand-made gift from kids to family or friends. 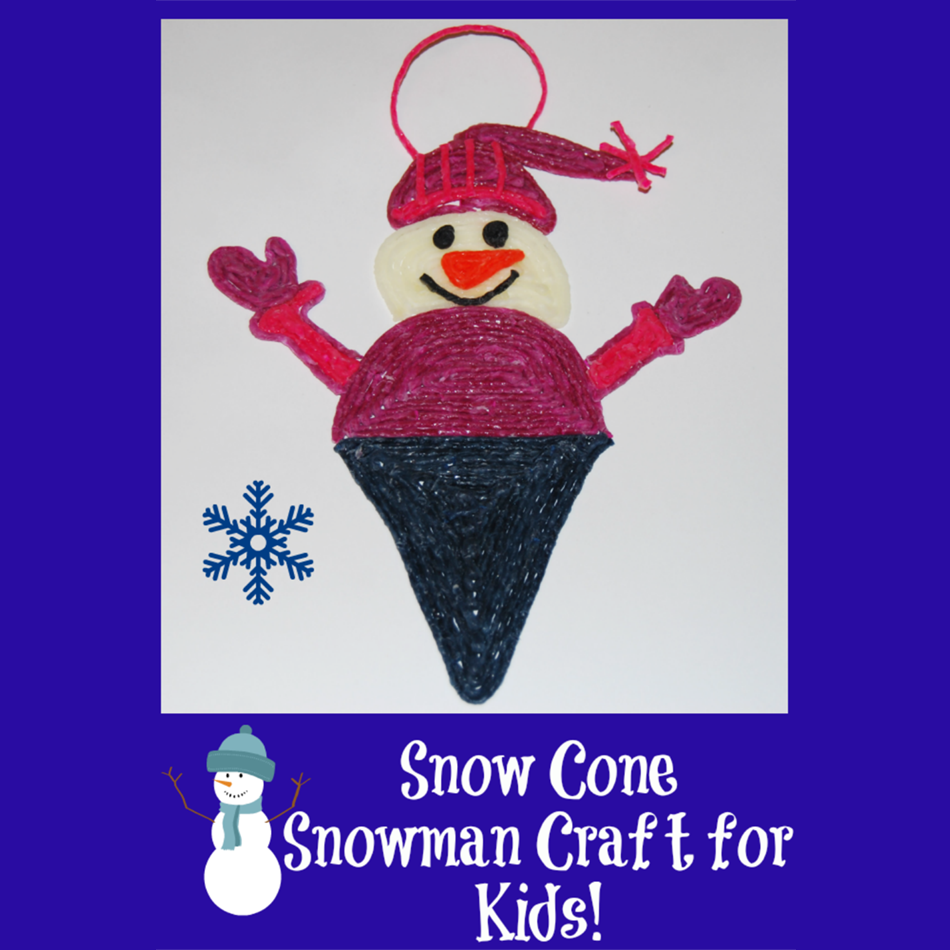 Invite kids to create by placing assorted colors of Wikki Stix and scissor out on a table or a large tray.

The Wikki Stix Snow Cone Snowman craft can be made into a door hanger or an ornament by firmly pressing a looped Wikki Stix behind the head portion of the craft!

When finished, gently lift the Snow Cone Snowman from the table or tray. Tip: If giving the craft to family or friends, place the created snowman between two pieces of parchment paper before wrapping.

Book suggestions to read prior to crafting with kids:

For MORE ways to create with Wikki Stix during the holiday season, please see: 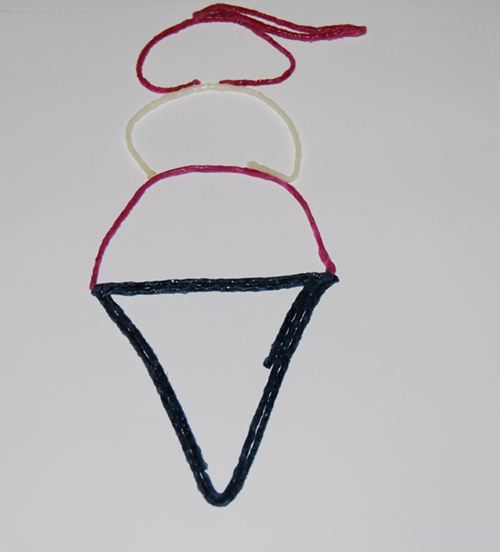 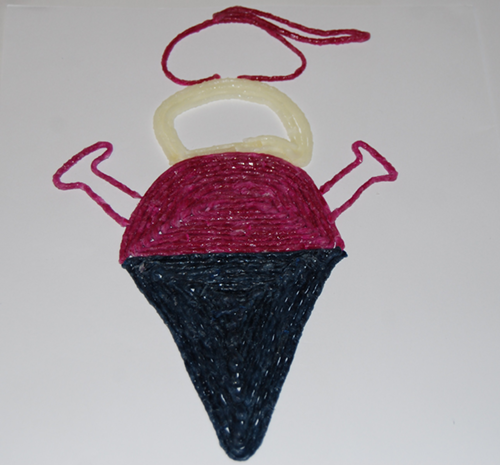 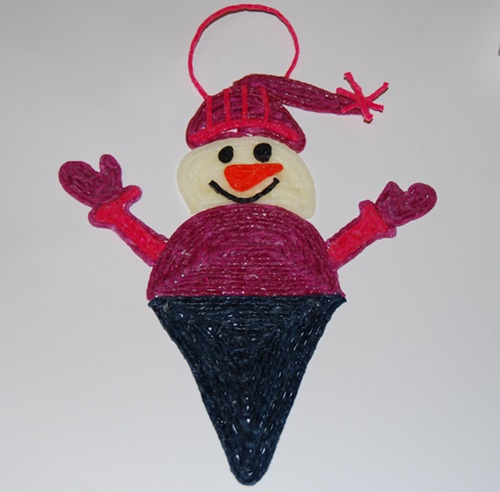