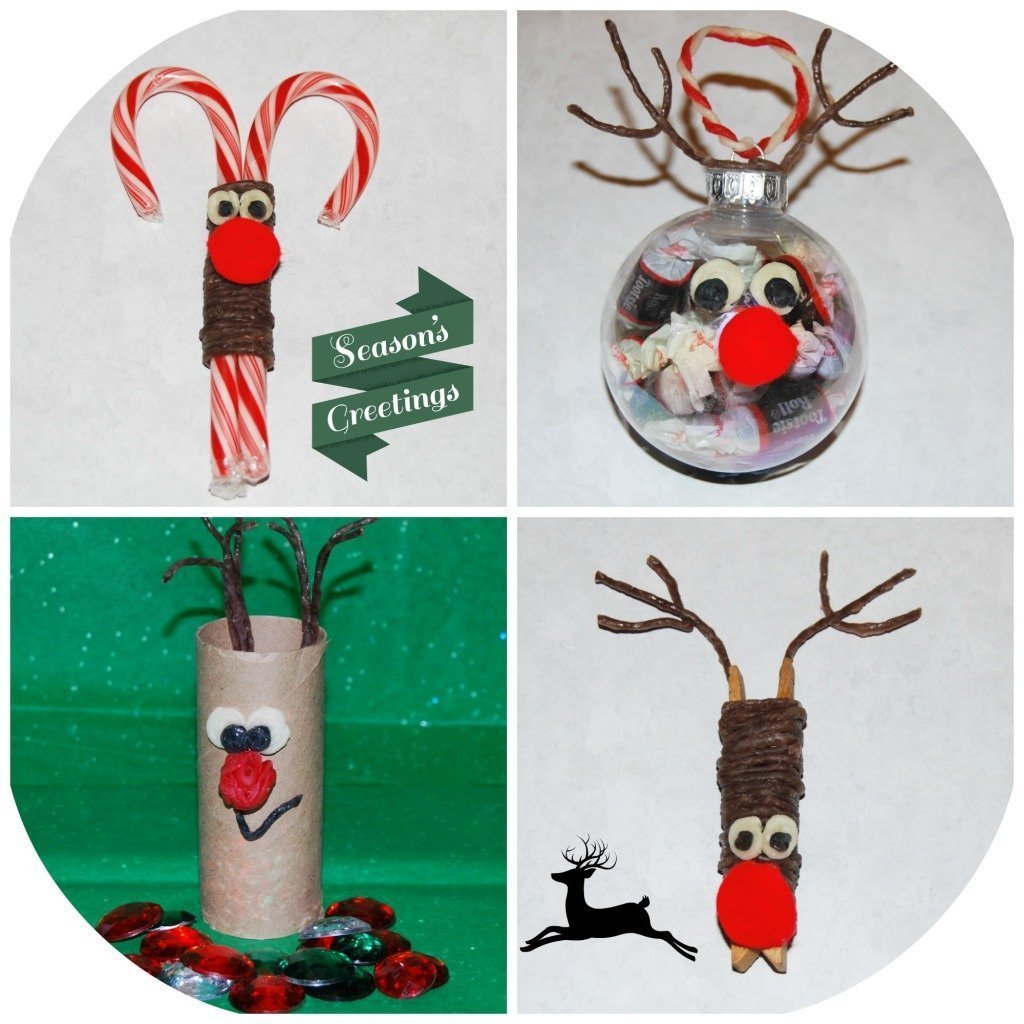 On Donder, On Blizten…or is Santa’s Reindeer called Donner? Clement Clarke Moore is credited for changing the names of Santa’s last two reindeer in the 1844 printing of “Twas the Night Before Christmas.” Originally the reindeer were called Dunder and Blixem (Dutch for thunder and lightning). However you’d like to name the reindeer, kids will be anxiously looking for all the reindeer to pull Santa’s sleigh this Christmas!

Invite your kids to create some special Christmas memories by making adorable Wikki Stix Reindeer Ornaments! The reindeer ornaments make great gifts for teachers and friends or to hang on the tree while waiting for Santa’s arrival! 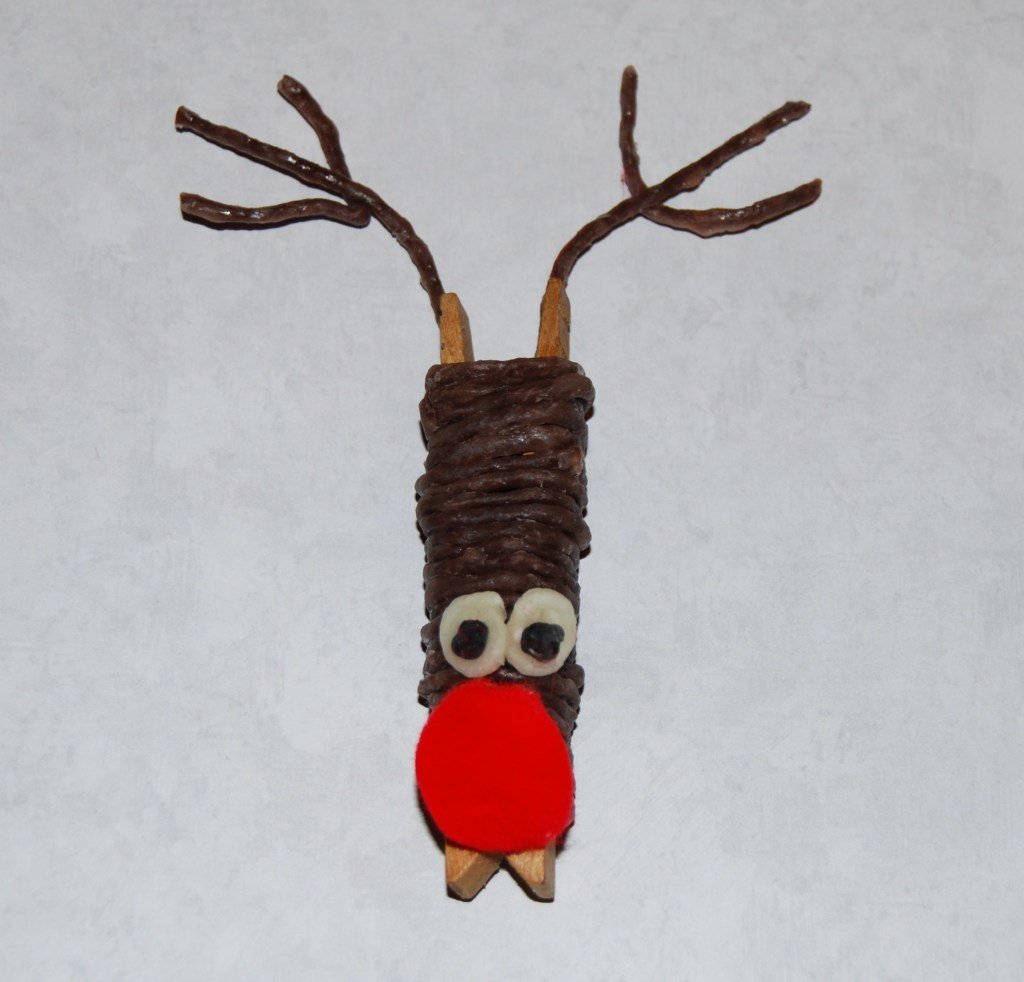 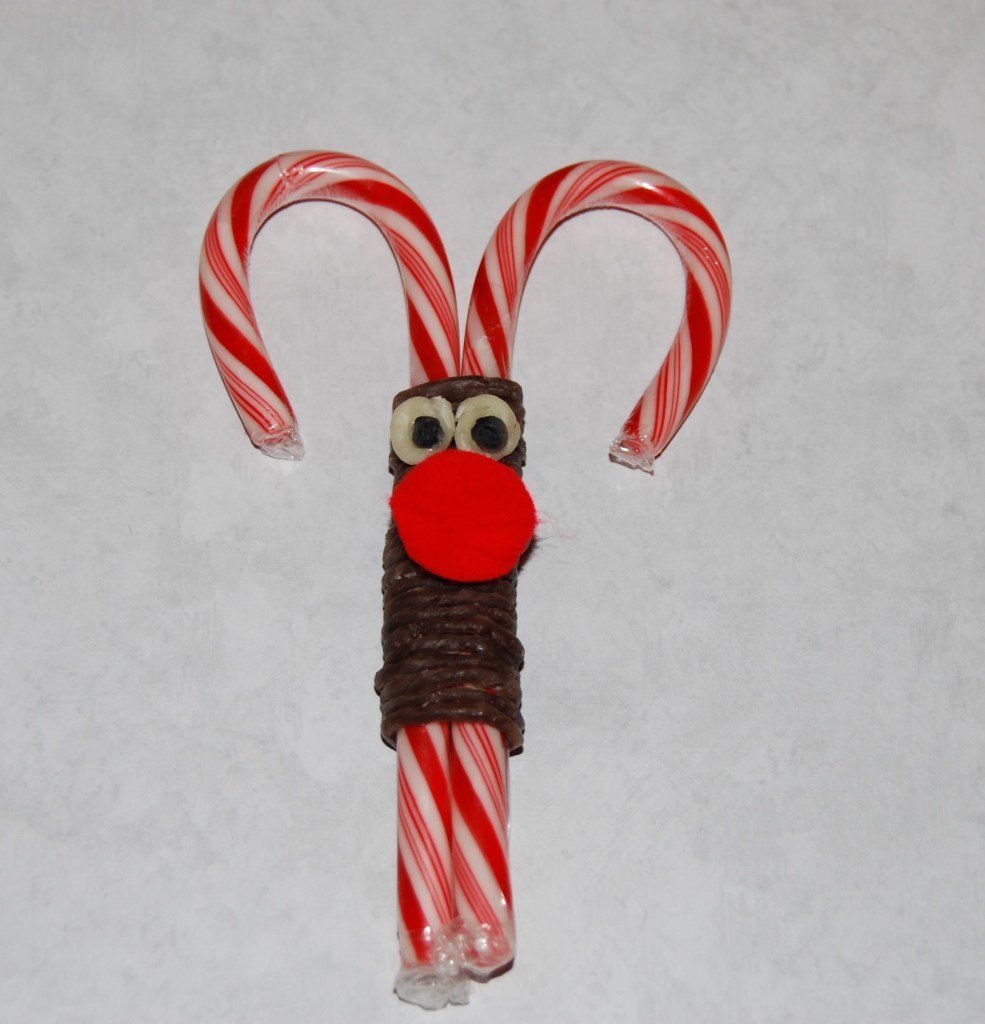 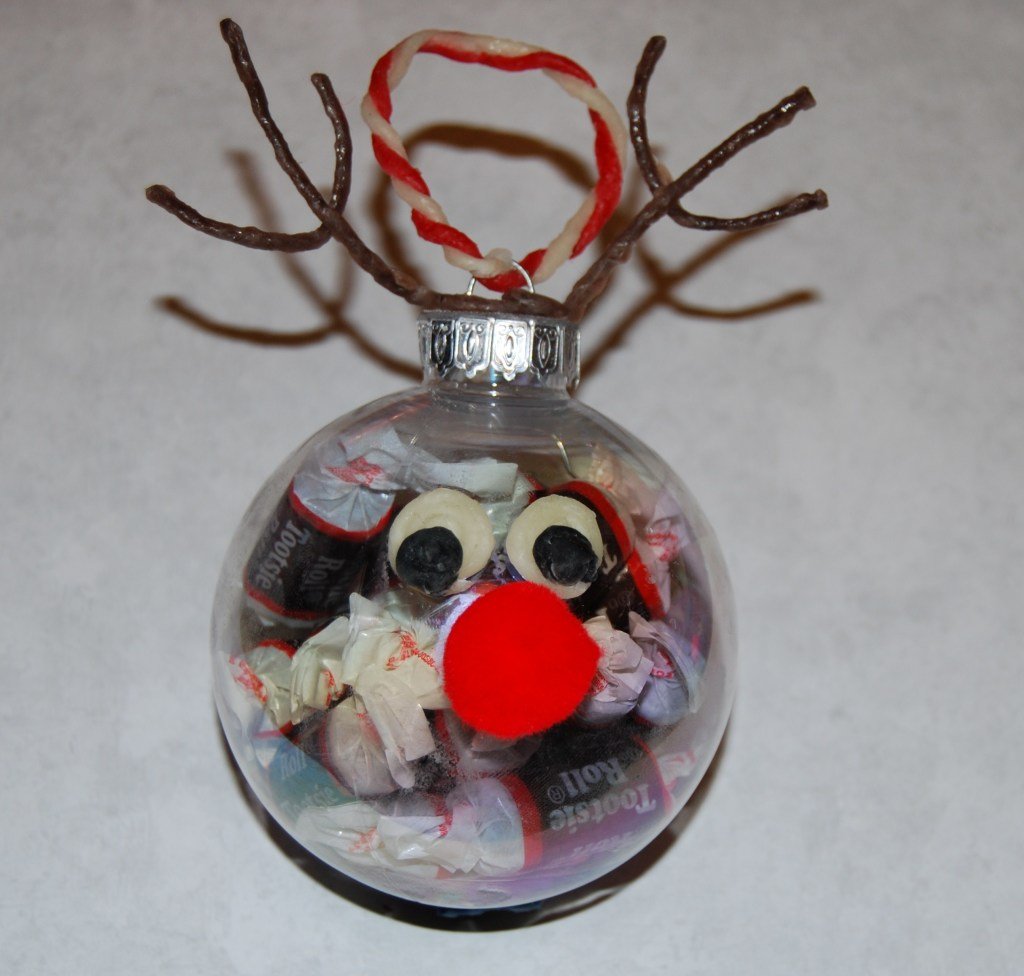 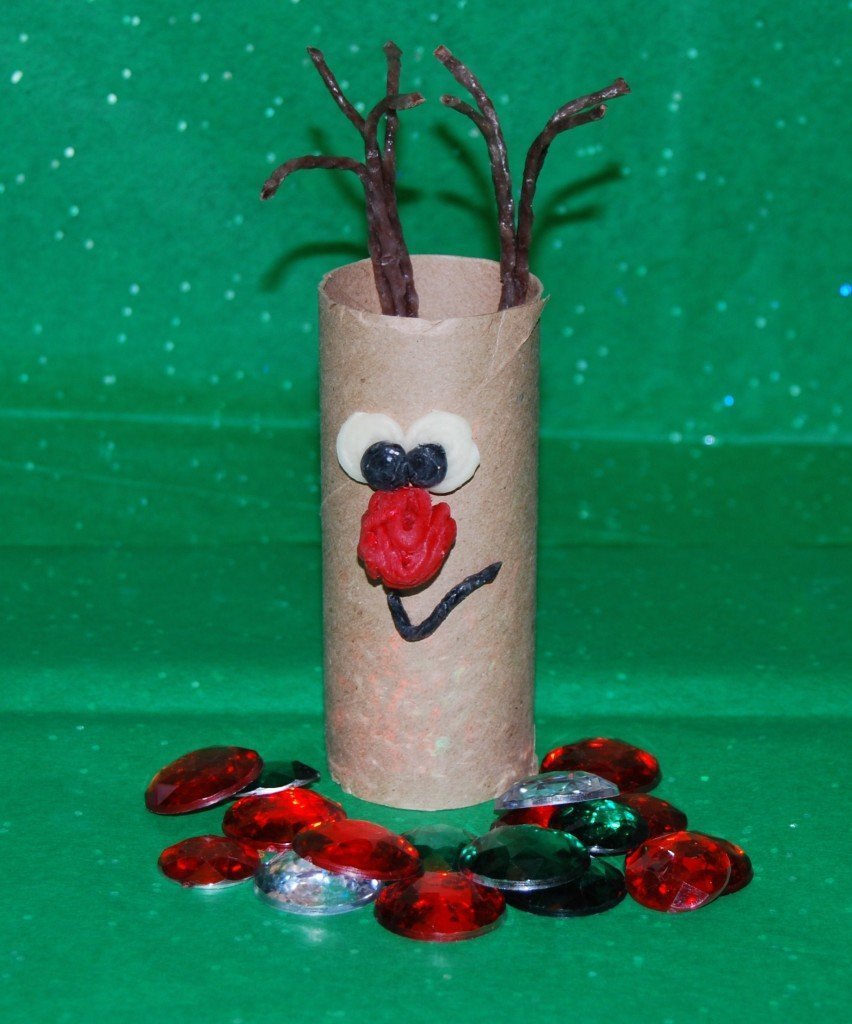