How to Create your own Pokémon Backyard Scavenger Hunt for Kids!

Previous Next
How to Create your own Pokémon Backyard Scavenger Hunt for Kids! 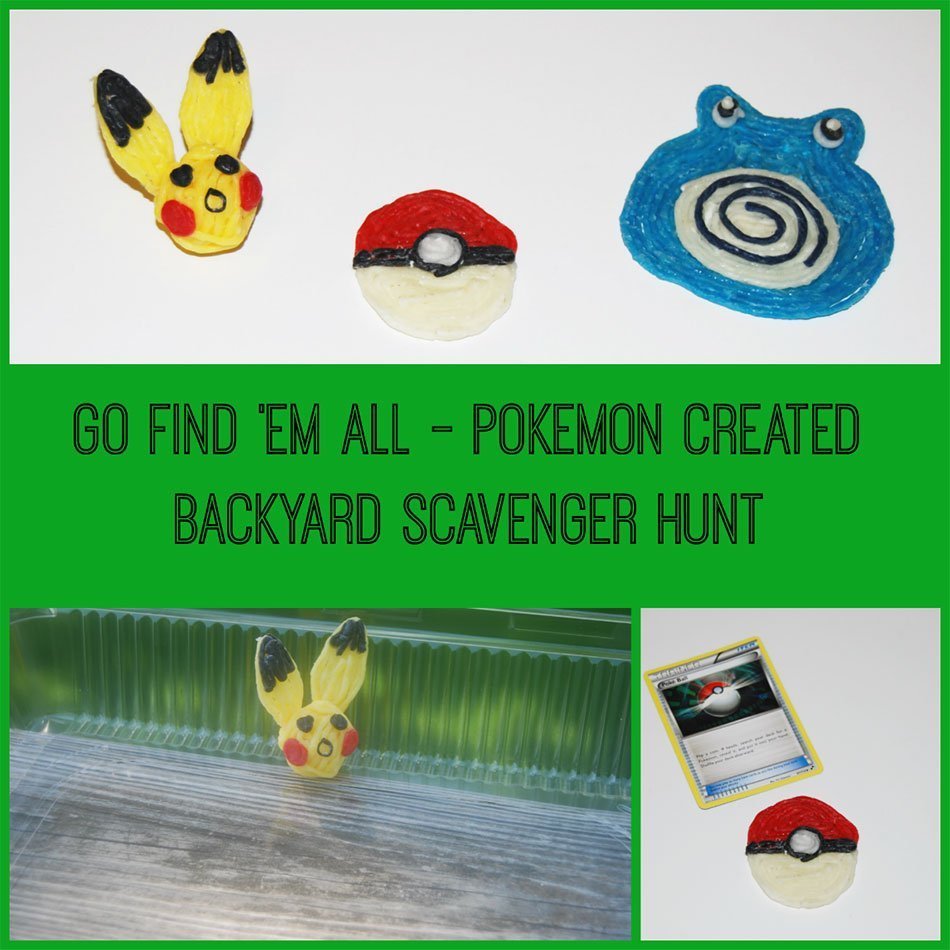 With the release of the new Pokémon GO game, millions of kids and adults around the world are using technology to search for Pokémon.  However, the newest technology game doesn’t come without security warnings as the game uses GPS and location services in order to play.   Try the Wikki Stix created Pokémon scavenger hunt for a no-tech and secure way to create, play, and have FUN right in your own backyard.

Invite kids to create their own favorite Pokémon characters with Wikki Stix.  Photos of Pokémon characters can be found in an online search or in sets of collectible cards available at most retailers.  Kids are often familiar with the various characters and the powers they have:  water, electric, psychic, grass, fire, or earth.

Pikachu is one of the famous Pokémon characters.

To create your own Pikachu:

As the kids finish creating the Wikki Stix Pokémon characters, invite them to hide the characters around the backyard for others to find.

With Wikki Stix, kids can build skills while creating and having FUN!  The Pokémon backyard scavenger hunt eliminates concerns over safety and security, while allowing kids to play and collect their own favorite characters!

For more ways that kids can create and play with Wikki Stix, please visit:


Phases of the Moon Learning Craft for Kids

Pikachu is one of the famous Pokémon characters. 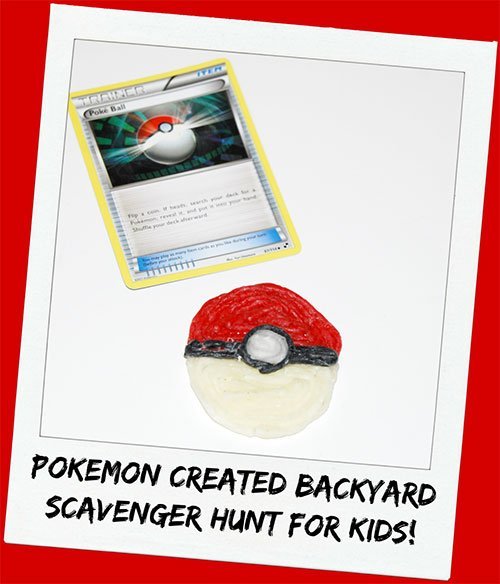 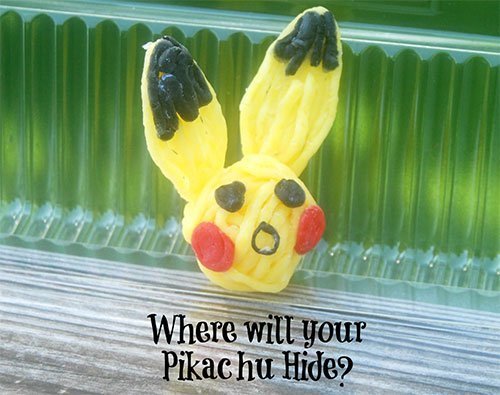