Previous Next
Nutcracker and Ballerina Ornament Crafts for Kids! 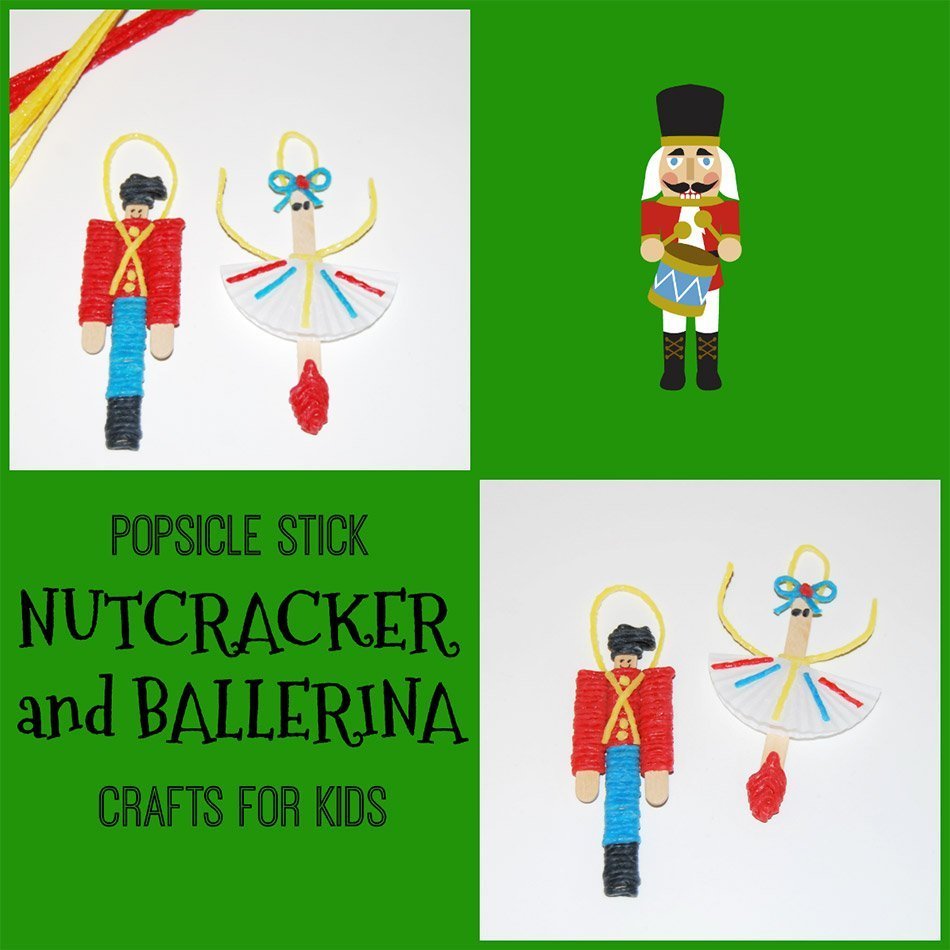 Invite kids to be a part of the holiday season with special ornament crafts inspired by the infamous ballet, The Nutcracker. With Wikki Stix and a few simple supplies, kids can design their own nutcracker and ballerina ornaments for pretend play or to hang from the tree.

For more ways to create and play with Wikki Stix this holiday season, please visit: 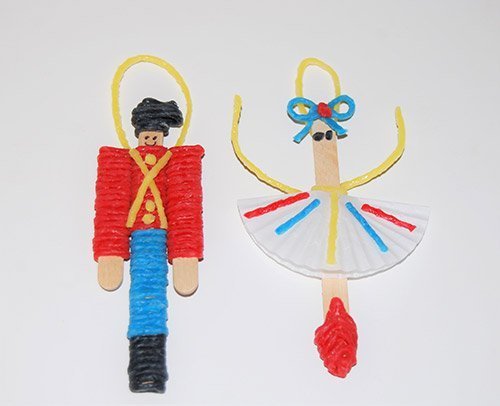 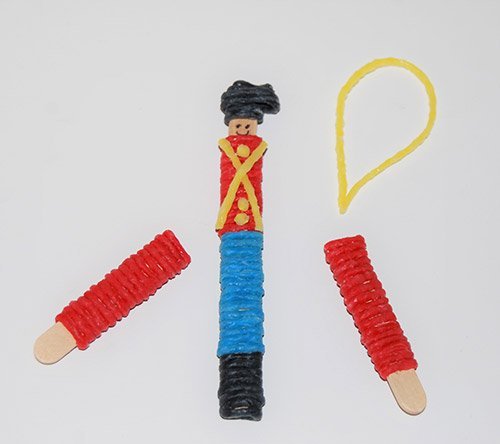 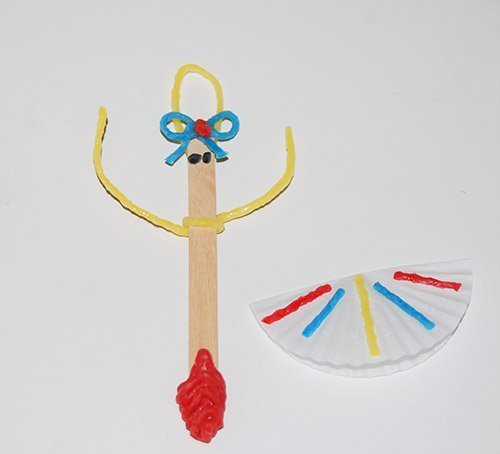 The Wikki Stix Nutcracker and Ballerina Ornament Crafts are fun to hang on the tree or for pretend play during the holiday season. For a short 5-minute introduction to The Nutcracker Ballet, watch as Clara’s nutcracker comes to life: