With Mother’s Day fast approaching, kids can still create an adorable handmade gift from the heart! The Wikki Stix monkey craft is a whimsical addition to a printable coupon book that will delight moms this Mother’s Day! 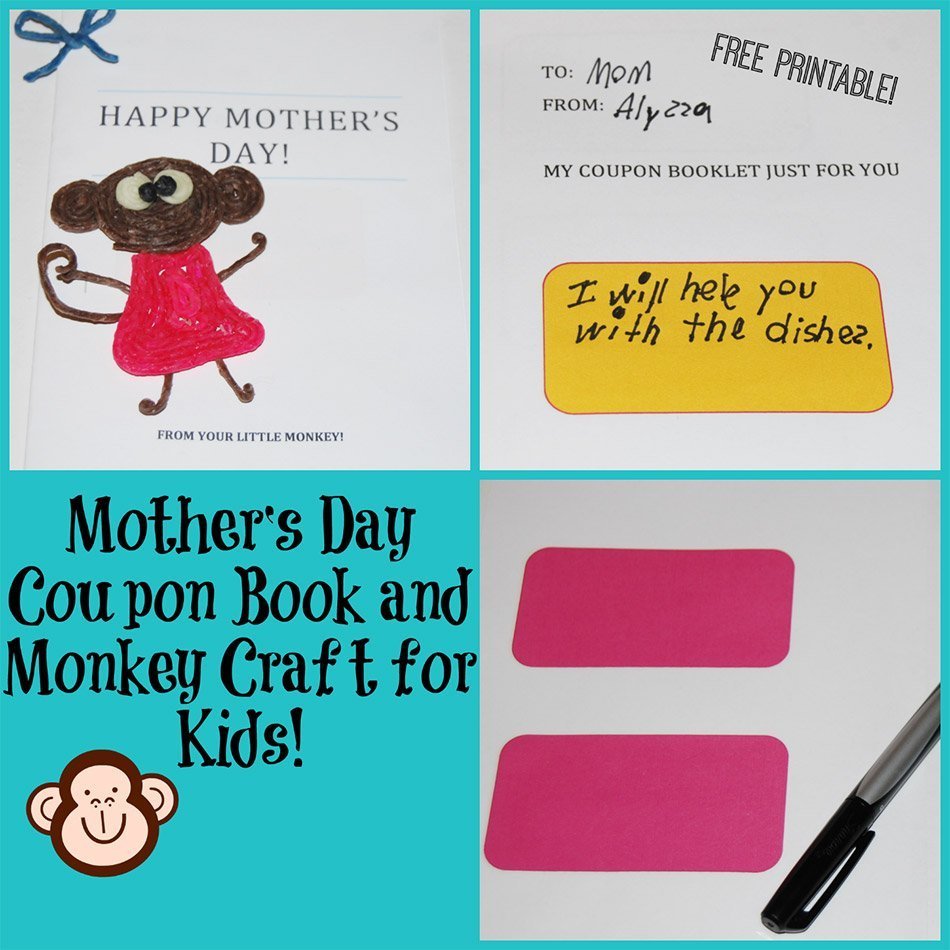 Materials needed for the Monkey Craft:

Set out all supplies on a table or a large tray and invite the children to create.

Step 5:  Cut one brown Wikki Stix into fourths.  Each piece can be pressed to the monkey’s body to create the arms and legs for the monkey craft.

Step 6:  Curl the end of one brown Wikki Stix to create the monkey’s tail.  Press the tail behind the monkey’s body (see photo).

Directions for the Coupon Book:

The Wikki Stix monkey craft and printable coupon book make a great gift for kids to give.  Moms will delight that her own “little monkey” created a handmade gift from the heart! 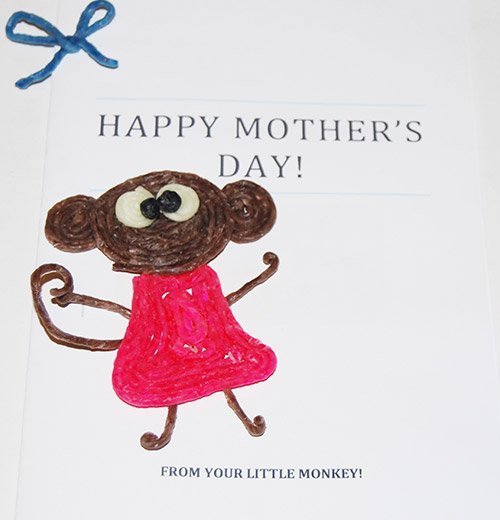 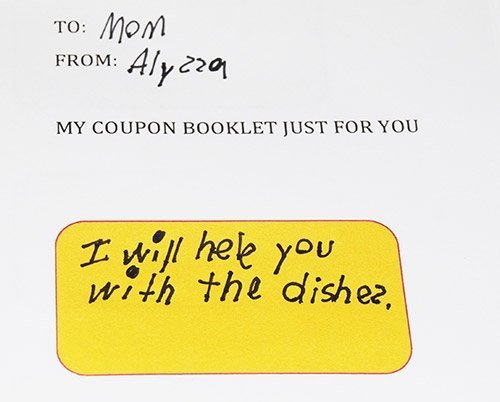 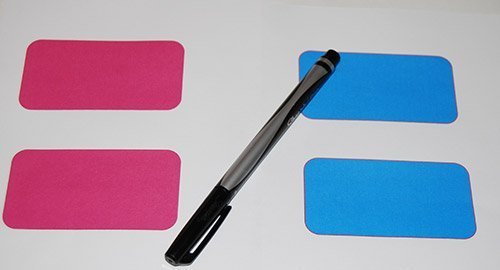