Previous Next
Frosty’s Baby Picture and Snowman Craft for Kids!

If you are a parent, most likely you’ve heard the question, “Where do babies come from?” While we’ll leave details of that answer to your own family, we can explore where snow comes from! Come and learn a little about the water cycle and create a fun Wikki Stix Frosty and baby snowflake craft for kids! 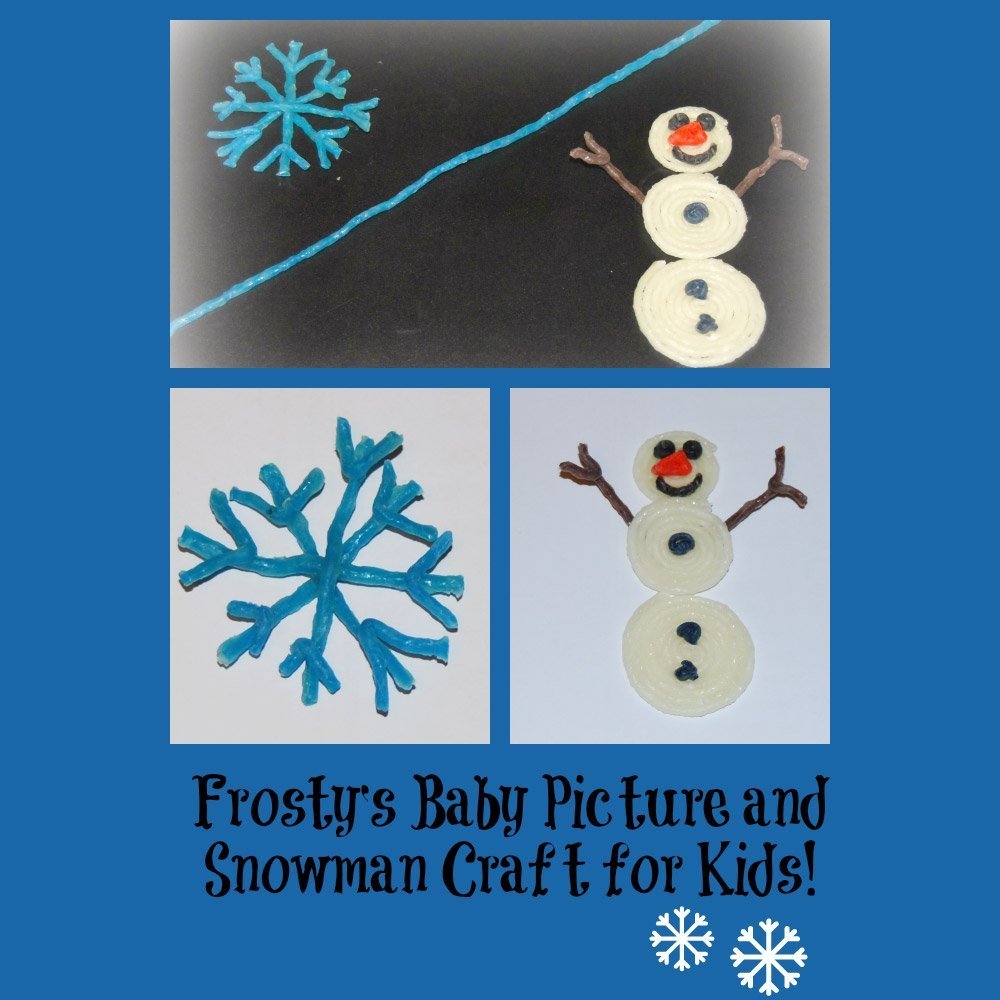 The Water Cycle Basics for Kids!

Water Cycle Background Information: A lot of the Earth is covered with water. Water that is heated by the sun escapes as vapor which is called evaporation. Vapor then packs together to form clouds, which is called condensation. Even though clouds are always present in the sky, it will not rain until the clouds become so heavy that they can no longer hold the water. This heaviness creates rain which falls from the sky as precipitation in the form of rain. The rain falls into our lakes, rivers, and oceans. Where it is cold, the rain falls as snow or ice. The cycle then starts over again.

After discussing where snow comes from, invite the kids to create Frosty’s baby picture and a snowman craft with Wikki Stix!

To create the adult Frosty:

Exploring where snow comes from and creating Frosty’s baby picture and snowman craft is fun for kids, but it is powerful playful learning, too!

For more ways to create, learn, and play this winter, please visit: 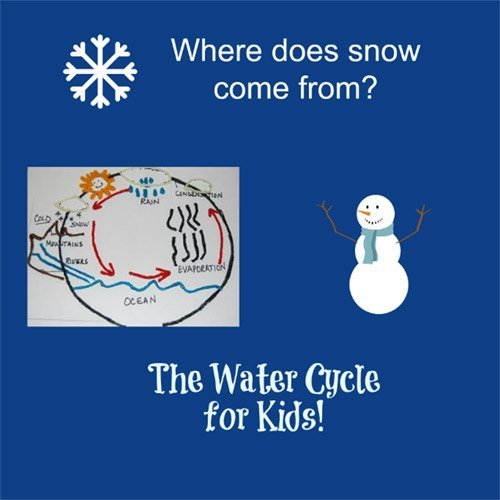 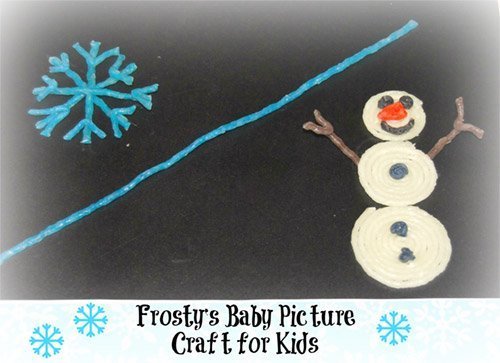 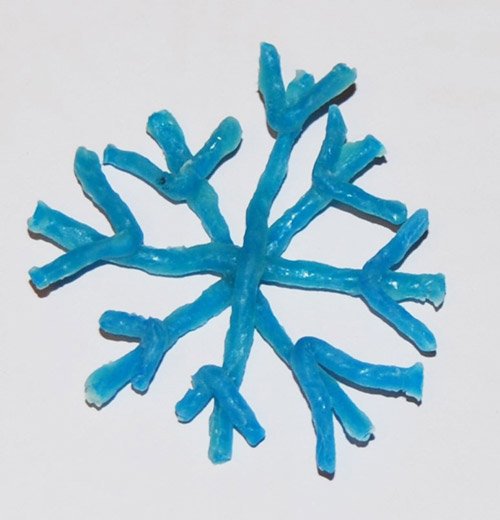 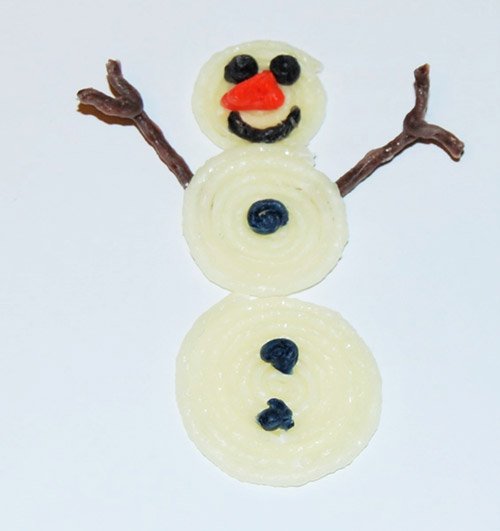